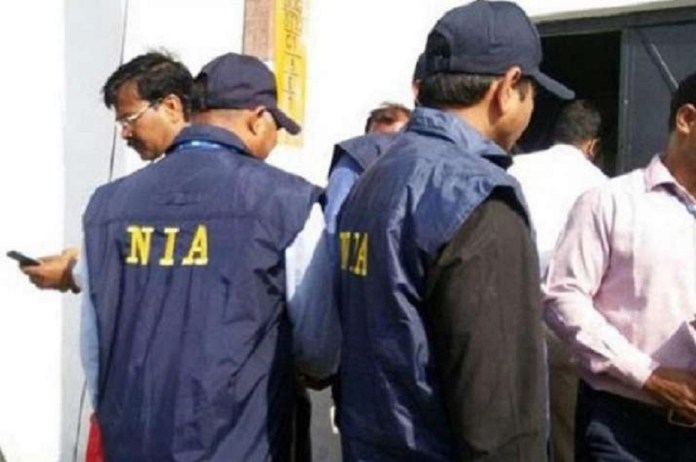 New Delhi: The National Investigation Agency on Saturday carried out searches at 14 locations across Jammu and Kashmir, Punjab and Delhi in a case related to terror activities.

The case related to terror activities of proscribed terrorist organisations including Khalistan Liberation Force, Babbar Khalsa International and International Sikh Youth Federation was registered suo-moto by the NIA on August 20 here, a spokesperson of the federal agency said, as reported by news agency PTI.

The NIA said such activities include smuggling of terrorist hardware, such as arms, ammunition and IEDs across international borders for use by operatives of terror outfits and organised criminal gangs operating in various parts of the country for carrying out terrorist acts like bomb explosions and targeted killings.

During the searches conducted at the premises of the suspects, the NIA seized “incriminating materials, including digital devices and documents”.

The central agency registered the case on August 20 this year taking suo-moto cognisance considering the significance of the matter.

Further investigations in the case are in progress, NIA said.

Babbar Khalsa International has been banned and listed as a terrorist organisation in several countries such as India, Canada, the United States, the United Kingdom, Japan, Malaysia and the European Union.