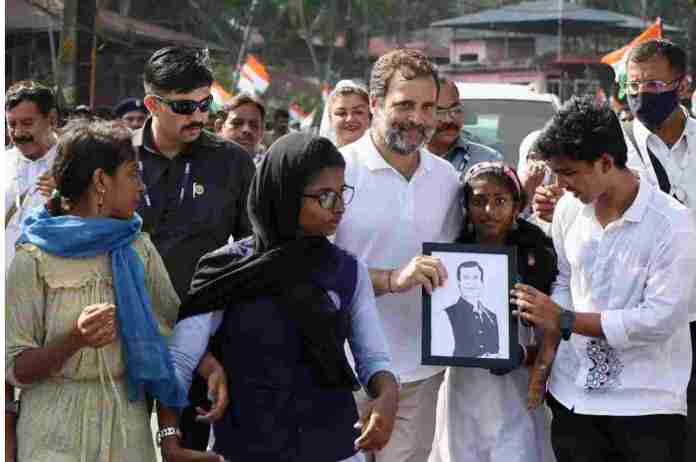 Thiruvananthapuram: The Kerala High Court Tuesday refused to entertain a plea seeking regulations on ongoing ‘Bharat Jodo Yatra’; an Indian National Congress’ campaign. The plea had alleged that the roadshow is disturbing the movement on roads.

A division bench consists of Justice S Manikumar and Justice Shaji P Chaly was hearing a petition which cited that the campaign could cause traffic jams on major roads.

The petition said Congress leader Rahul Gandhi and his supporters are occupying the entire breadth of the public roads. Owing to which, roads are blocked causing problems to the general public as they have to wait for hours to get the road clear.

However, the court noted that the Bharat Jodo Yatra rally has been given state’s permission.

The plea asked that the HC ordered the rally participants that they occupy only half of the road and leave the other half free for locals to pass.