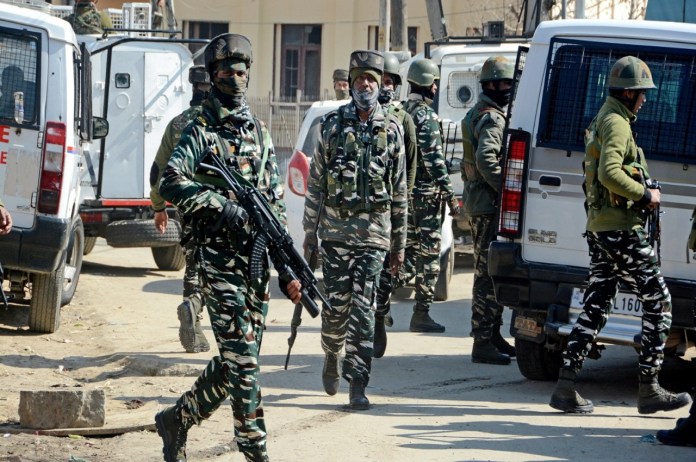 Among the three deceased, one terrorist was involved in the killing of a Kashmiri Pandit.

The encounter erupted at Munjh Marg area of Shopian during a cordon and search operation which was launched by joint forces following an input about militant presence.

He said an AK 47 rifle and two pistols were recovered from the encounter site.

“When the cordon was being laid, the hiding terrorists fired indiscriminately The fire was effectively retaliated leading to an encounter. In the encounter three LeT terrorists were killed,” a security official told news agency UNI.