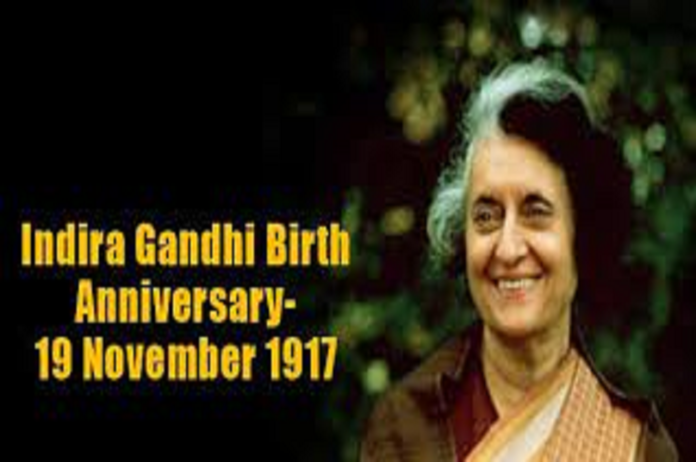 Indira Gandhi enrolled at Oxford University in England to further her education, but she was unable to complete her studies and returned to India. She later married to Feroze Gandhi in 1942. Rajiv Gandhi and Sanjay Gandhi were their two sons.

Indira Gandhi was India’s first and only prime minister. She was Prime Minister from January 1966 to March 1977, and again from January 1980 to October 1984.

Indira Gandhi had declared war on Pakistan in support of the Independence Movement, which had resulted in the formation of Bangladesh.

Indira Gandhi was the only child in her family. She is the daughter of former Indian Prime Minister Jawaharlal Nehru and Kamala Nehru.

Indira Gandhi also attended Shantiniketan in West Bengal, where she was given the name Priyadarshini by the legendary writer and poet Rabindranath Tagore.

Indira Gandhi was one of the first Indians to have a wax statue at Madame Tussauds in London.

Indira Gandhi was shot and killed by two of her bodyguards on October 31, 1984. Her bodyguards opened fire with 31 bullets. It was in response to her ‘Operation Blue Star,’ a military operation against Sikh militants in Amritsar’s Harmandir Sahib Complex (Golden Temple).