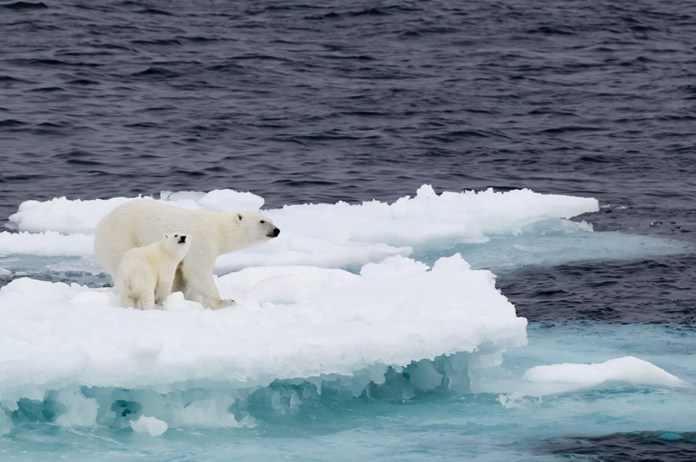 The CCPI seeks to increase transparency in global climate politics and makes it possible to compare country climate protection initiatives and advancements.

“India has been ranked amongst top 5 countries in the world, and the best among the G20 countries, based on its Climate Change performance,” a power ministry statement said.

According to the Climate Change Performance Index (CCPI, 2023), India moved up two positions to take the eighth spot.

The only four minor nations that were rated above India in the most recent CCPI report, which was presented at COP27 in November 2022, were Denmark, Sweden, Chile, and Morocco, which were ranked fourth, fifth, sixth, and seventh, respectively.

No nation received the first, second, or third places. India effectively has the highest ranking among all developed economies, according to the report.

The Climate Change Performance Index (CCPI), which has been published yearly since 2005, is a monitoring instrument used independently to assess how well 59 nations and the EU are doing at protecting the environment. The CCPI annually sparks significant political and social discussions in the nations evaluated.

These 59 nations, which collectively account for 92% of global greenhouse gas (GHG) emissions, had their climate protection performance rated in four categories: GHG Emissions (40% of the overall score), Renewable Energy (20%), Energy Use (20%), and Climate Policy (20 per cent).

According to the statement, India scored highly in the areas of GHG emissions and energy use while receiving a medium ranking for climate policy and renewable energy.

India’s ambitious policy for the quick adoption of renewable energy sources and its strong framework for energy efficiency initiatives have had a significant influence. According to the CCPI assessment, India is on course to reach its 2030 emissions objectives, which are consistent with a well-below-2C scenario.

India is the only G-20 nation to appear in the top 10 of the CCPI rating. With India now holding the G-20 Presidency, it will be a good opportunity to showcase its efforts to combat climate change, including its use of renewable energy sources and other energy transition initiatives, the statement said.

India’s CCPI rating, according to Union Minister for Power and New and Renewable Energy R K Singh, is evidence of Prime Minister Narendra Modi’s leadership in addressing climate change despite a pandemic and a difficult economic scenario.

India is implementing energy transition programmes, like the construction of renewable capacity, considerably more quickly than any other country in the world, as evidenced by its top-5 ranking globally.