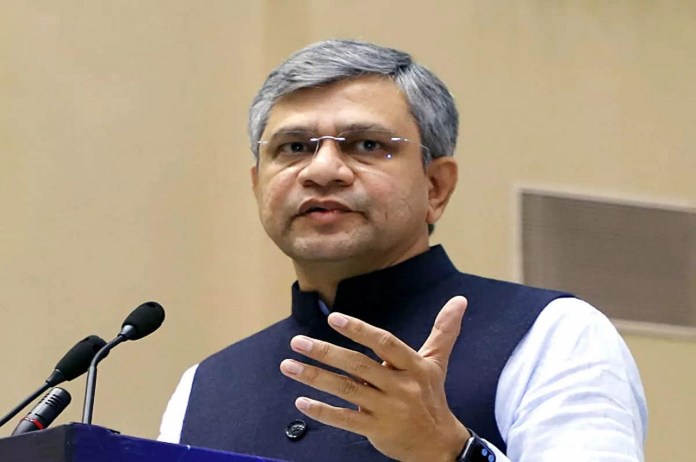 While addressing a national conclave on start-ups organized in New Delhi, the minister said that the electronics sector alone could create additional jobs between 25 – 30 lakh and the BPO sector could make available 80 lakh jobs in the coming two years, which will be a substantial addition to the existing level of employment.

The minister referred to three megatrends that are unfolding in the country as envisioned by the Prime Minister Narendra Modi. The desire to become the technological leader, supported by the nation’s talent pool, ingenuity, high level of computer literacy, and commitment to excel.

“We have now an ecosystem that gives importance to merit and talent, that can power innovations and disruptions,” he said, adding that such a dispensation never existed before. There is a visible drive to proliferate frontier technologies in areas like telecom, electronics, railways, and other related areas to help India to emerge as a technology leader.

Next in importance, the minister said, is the manufacturing segment which is witnessing the mindboggling number of innovations, particularly in the mobile telephone system where India has become a major exporter now as against a net importer a few years ago.

“It’s a marvellous achievement which we are trying to emulate in other segments including railways, chemicals, power and semiconductor” he said, adding that a lot of R&D efforts are currently underway to Fasttrack technological excellence in various segments.

Diversity is another trend that is discernible now, the minister observed. This is accomplished by connecting tier 2 and tier 3 cities digitally so that entrepreneurship can be fostered from these cities to increase the development’s bandwidth.

Of the 64 digital hubs that have been implemented, 54 are in small cities and towns, which will have a remarkable impact on the proliferation of start-ups in the country.