I would rather… : Union Min Nitin Gadkari on advice to join Congress 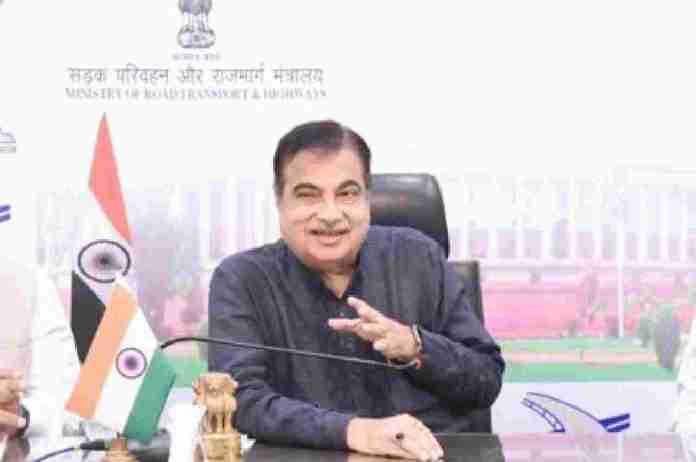 New Delhi: Union Minister Nitin Gadkari said he was once suggested to join Congress when he was a student activist. To which, he responded by saying that ‘I would rather jump into a well.’

He said, his friend Shrikant Jichkar had told that he has a good political career but he is in the “wrong party” which does not have any future.

“My friend Shrikant Jichkar, he was in the Congress, said you are a good person but in the wrong party. You should join the Congress for a better future. I told Shrikant, I would jump into a well and drown but won’t join Congress, because I don’t like the ideology of the Congress party,” responded the minister.

He reacted to it by quoting a book ‘a person is finished not when he is defeated in battle, but when he quits.’

He said human relationships are very important and “So, one should never use and throw.”

“Be it good days or bad days, once you hold anyone’s hand, always hold on to it. Do not worship the rising sun according to circumstances,” he added.