Last week, the Varanasi district court had fixed September 22 as the next date of hearing in the matter. 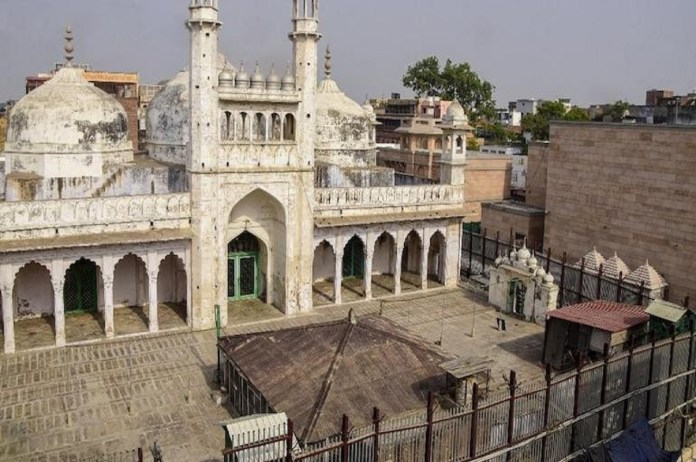 Varanasi: The Management Committee of Gyanvapi Masjid seeks eight weeks time to prepare for the next hearing in the Shringar Gauri-Gyanvapi complex case. The committee has filed an application in Varanasi district court for the same.

Last week, the Varanasi district court had fixed September 22 as the next date of hearing in the matter.

The Anjuman Intezamia Masjid Committee (AIMC) presented an application in the court on Saturday, which said that time is needed for preparation before the next hearing.

Varanasi court had given the verdict on 12 September

According to the information, the Varanasi District Court gave the verdict on 12 September. In the judgment, it was said that the court would continue hearing the petition of 5 Hindu women seeking daily worship.

Apart from this, District Judge AK Vishvesh had also dismissed the petition of AIMC on 12 September. The petition argued that Hindu women’s plea violates the Places of Worship (Special Provisions) Act, 1991.

Need time to prepare for hearing: Muslim side

Mohammed Tauhid Khan, counsel for the Anjuman committee, said that we need time to prepare, so we have given an application seeking eight weeks’ time for the next hearing.

The court would take up the application on September 22 itself, Khan said.

After the order of the district court, the Masjid Committee had said that it would challenge the order in the Allahabad High Court.

On September 14, a caveat was also filed in the High Court by the lawyers representing the Hindu plaintiffs in the case.