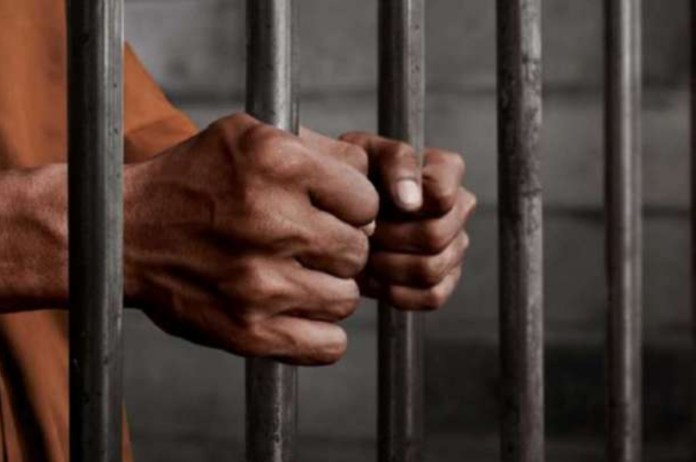 New Delhi: The Gujarat government approved their release under its remission policy on Monday, and all eleven of the convicts who had been given life sentences for the 2002 post-Godhra Bilkis Bano gang rape and the death of seven members of her family left the Godhra sub-jail, according to an official.

On January 21, 2008, a special Central Bureau of Investigation (CBI) court in Mumbai sentenced the eleven defendants to life in prison on the allegation of gang rape and murder of seven members of Bilkis Bano’s family. The Bombay High Court later upheld their conviction.

One of these prisoners, who had already served more than 15 years in prison, went before the Supreme Court and pleaded for an early release.

The Gujarat government constituted a committee after the Supreme Court asked it to look into the question of remission of his sentence, according to Panchmahals Collector Sujal Mayatra, who headed the group.

“A committee formed a few months back took a unanimous decision in favour of remission of all the 11 convicts in the case. The recommendation was sent to the state government, and yesterday we received the orders for their release,” said Mayatra.

Human rights attorney Shamshad Pathan stated on Monday night that many prisoners who have been convicted of crimes less serious than those involved in the Bilkis case are still being held without being released.

Pathan stated that when a government makes such a decision, the victim’s faith in the system weakens.

When violence broke out after the fire of a Sabarmati Express coach on February 27, 2002, which resulted in the deaths of 59 “karsevaks,” Bilkis Bano—who was five months pregnant at the time—left her village with her toddler and 15 other people.