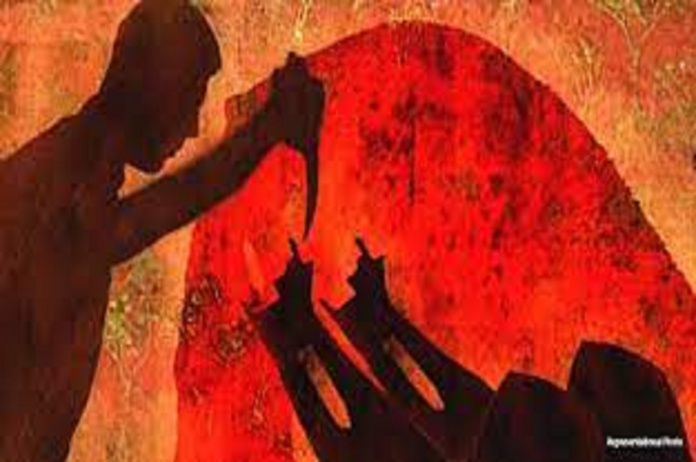 Gonada Honour Killing: In a clear case of honour killing a young man allegedly killed his minor sister with a knife in and later surrendered himself at the Katra Bazar police station in Gonda, Uttar Pradesh.

According to reports, the accused was unhappy with his 16-year-old sister’s alleged love relationship with a lad from a different community.

The young man had earlier beaten his sister after overhearing them talking.

On the basis of a complaint from the boy’s mother, the police have registered a FIR of murder against the youth and sent the body for a post-mortem.

He was detained, and the murder weapon with a sharp edge that was used to kill the girl was also found.

The young man, according to Colonelganj’s circle officer Munna Upadhyay, was a labourer.

Three years prior, Saleem, who had a job in Delhi, had killed himself.

He resided in the village of Damodar, along with her mother and younger sister.

“He saw his sister talking with a young person from another community’s neighbourhood. The two siblings originally got into a fight over this. The situation escalated once more later that evening when he saw his sister on the phone with the same boy “Upadhyay stated.

He pulled out a sharp-edged blade in a fit of rage and hacked his sister to death. He then arrived at the police station and turned himself in, according to the authorities.