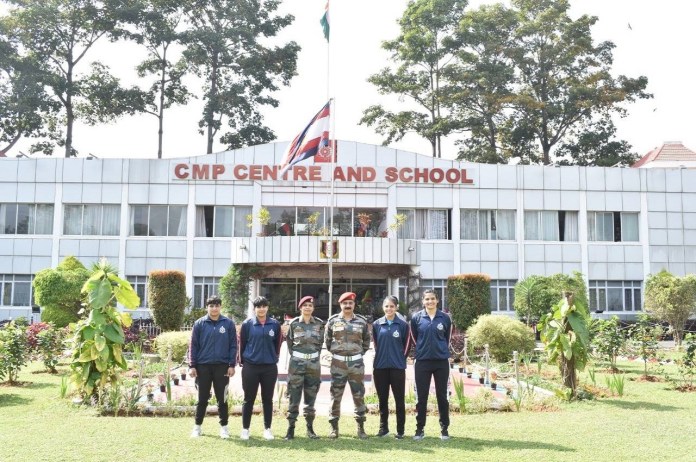 The sportswomen include Sakshi, Arundhati Choudhary (both for boxing), Bhateri and Priyanka (both for wrestling), the Ministry of Defence said in a statement.

The Indian Army has a long illustrious tradition of promoting and nurturing sports personnel and runs a well-structured programme named “Mission Olympics”.

Earlier in the year, Summy, an international level sportswoman who excels in 400 metres athletics and Jasmine Lamboria, Commonwealth Games 2022 Bronze medalist in Boxing were also recruited by the Indian Army.