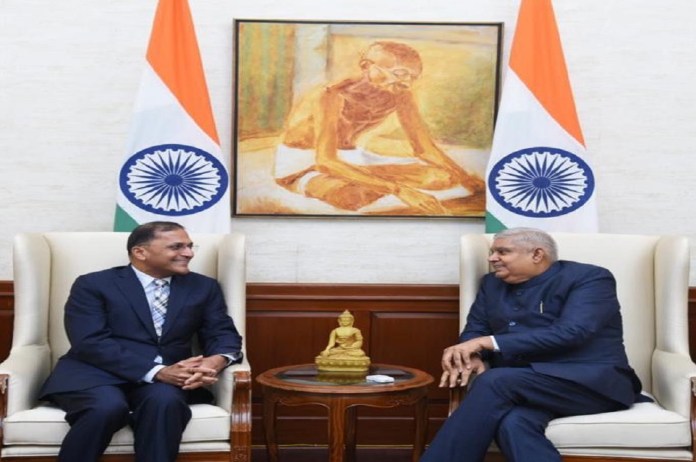 The Minister of Law and Justice on Saturday notified the appointment made by President Droupadi Murmu.

On Friday (Nov 18), Goel had taken voluntary retirement from the post of Secretary, Heavy Industries.

Sushil Chandra retired as Chief Election Commissioner in May this year.