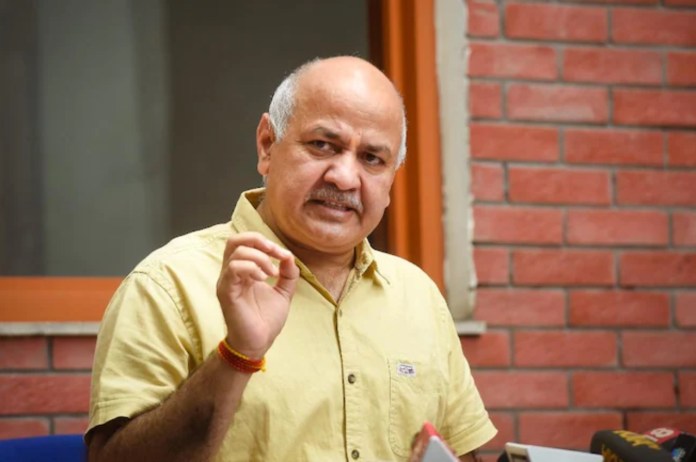 New Delhi: In connection with allegations of corruption in excise policy, the Enforcement Directorate on Tuesday filed a money laundering complaint against Manish Sisodia, the deputy chief minister of Delhi, and numerous other individuals.

Manish Sisodia, the deputy chief minister of Delhi, is one of the 15 people and organisations included in the CBI’s FIR that was filed in connection with alleged irregularities in the execution of the Excise Policy 2021–22 of the Delhi government.

The CBI conducted searches at 31 locations over the course of the previous week, including Sisodia’s home and the workplaces of certain bureaucrats, including Excise Commissioner Krishna and two other Excise Department officials, as well as businesspeople.

In relation to the Delhi liquor policy case, the Centre suspended senior IAS official A Gopi Krishna and DANICS officer Anand Kumar Tiwari after the searches. Anand Kumar served as the deputy excise commissioner in the Delhi government while Krishna served as the excise commissioner. Both personnel were mentioned in the FIR that the CBI filed as part of the ongoing investigation.