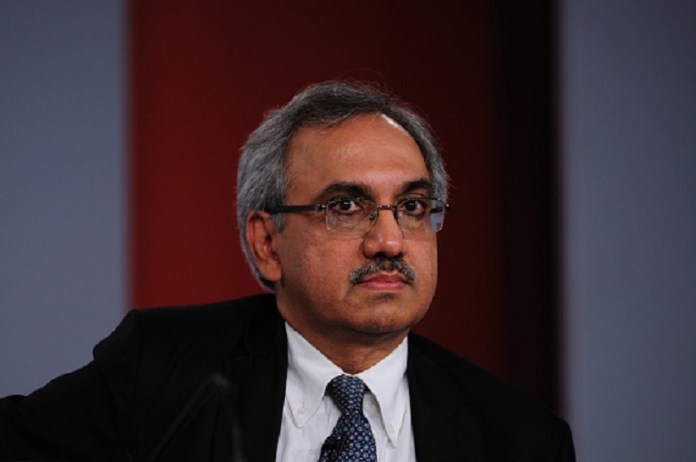 His role is being investigated by the federal probe agency as part of two criminal cases linked to the bourse – the alleged co-location ‘scam’ case and the purported illegal phone tapping of employees, the report added.

It is learnt that Narain has been arrested in the tapping case under the criminal sections of the Prevention of Money Laundering Act (PMLA).

ED had earlier arrested former chief executive officer of the NSE Chitra Ramkrishna in the phone tapping case. In a separate investigation CBI had arrested her in a co-location case.