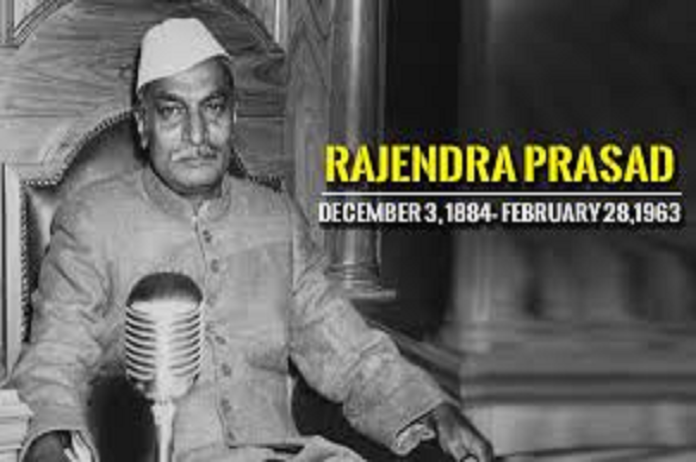 Rajendra Prasad 138 birth anniversary: Dr. Rajendra Prasad was India’s first president from 1950 to 1962. He was born in a Kayastha family in the Siwan district of Bihar. He was also a journalist, scholar, well-known lawyer, activist and philosopher. As a member of the Indian National Congress during the Indian Independence Movement, he played an important role for Bihar and Maharashtra.

On the occasion of Dr Rajendra Prasad 138 birth anniversary: Here are a few rare facts about him: