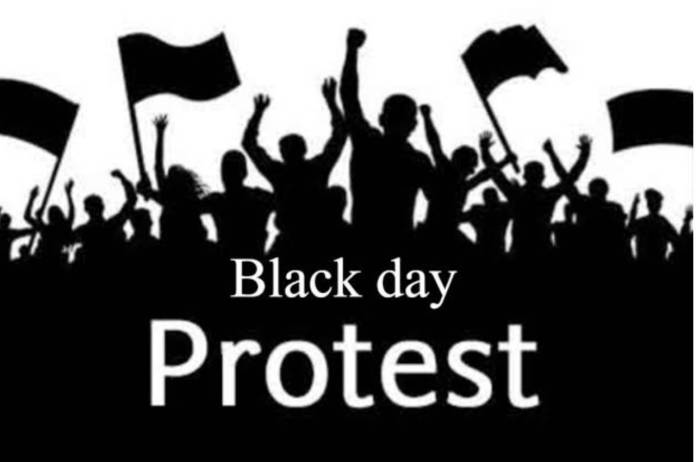 New Delhi: Declaring it a “Black Day”, the Federation of Resident Doctors’ Association (FORDA) on Monday observed a black ribbon nation-wide protest in opposition to the brutality towards Haryana MBBS students.

“As a show of solidarity and unity amongst our fellow colleagues and as a symbol of our denunciation for what has happened, we call for a nationwide observance of a black ribbon protest on the 7th November 2022.” reads the letter written by FORDA to the Union Health Minister Mansukh Mandaviya.

This comes after a major crackdown on MBBS students who were protesting against the state government. Haryana government has introduced bond policy for government medical colleges, which was highly objected by the students.

Thereafter, the students resorted to hold “peaceful demonstration” in the campus for several days.

However, the students were appeared as an issue when they shifted their sit-in near the venue of convocation to be attended by the state governor and other government officials.

The FORDA has accused the Haryana government of issuing orders that led to the ‘heinous act’ of harassing the students.

“FORDA deprecates this heinous act carried out by the police, on the direction of state government. An unwarranted fee hike in the form of a despicable bond policy followed by police action on innocent doctors who have given their best in all circumstances including the COVID pandemic shows the apathy and weak memory the government has,” the letter added.