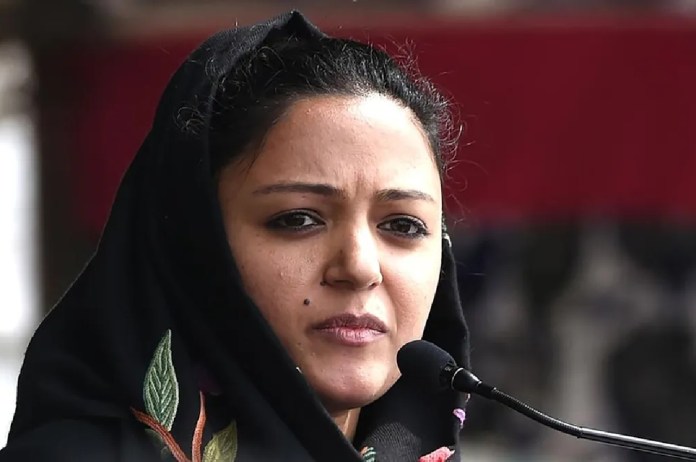 The FIR against Shora was filed at Special Cell police station in New Delhi under Section 153-A of the IPC. A man named Alakh Alok Srivastava filed the complaint.

Rashid was booked allegedly for promoting enmity between different groups through her tweets. She has been also accused of ndulging in acts prejudicial to maintenance of harmony through her tweets, informed the officials.

As per a report of the news agency PTI, the Delhi Police moved the proposal of sanction for prosecution. The proposal was also supported by the Home Department of the Delhi government.

In her tweets on August 18, 2019, Shora alleged that the Indian Army entered houses of innocent people and “tortured” them in Kashmir. The allegations were clearly dimissed by the Indian Army, who called them “baseless”.