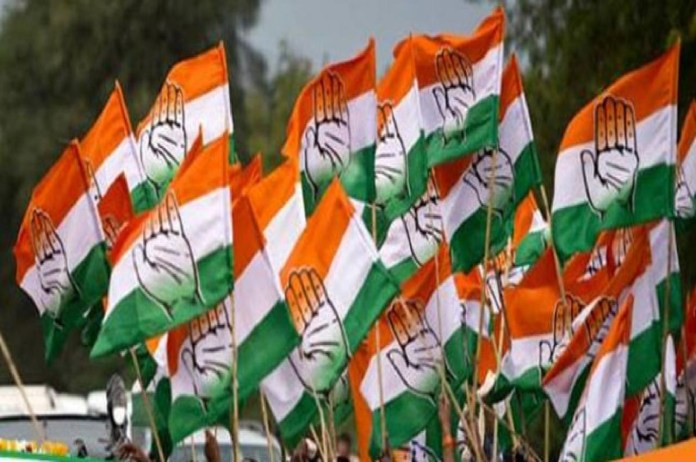 New Delhi: The Congress on Friday released its third list of seven candidates for the upcoming Gujarat elections.

The Central Election Committee (CEC) has approved the following candidates for ensuing the first phase of elections to the Legislative Assembly of Gujarat, the Congress document read.

#GujaratElections2022 | Congress releases a list of seven candidates for the upcoming elections to the state assembly.

Indranil Rajguru, who had earlier quit the party to join AAP and recently rejoined Congress, to contest from Rajkot East. pic.twitter.com/TUh9j4o5J8

With today’s list, the grand old party has announced the names of 96 candidates in three lists for the Gujarat elections.

Voting for 182 seats in Gujarat will be held in two phases on December 1 and December 5 and the results will be declared on December 8.

In the Gujarat Assembly elections, 3,24,422 new voters will cast their vote for the first time. The total number of voting centers is 51,782.