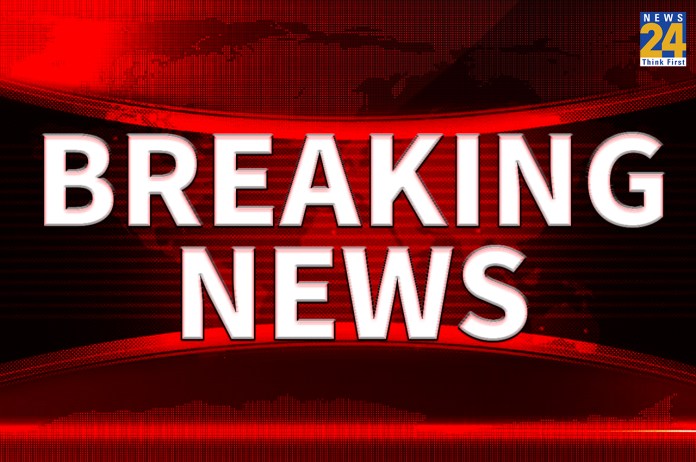 Srinagar: In a major accident, two buses collided with each other on Jammu-Pathankot Highway in J&K’s Samba, killing three people and injuring 16 others on Wednesday.

The collusion happened near Nanke Chak area in Samba this evening resulting in the death of three passengers, informs police, as reported by news agency UNI.

Local media reports suggest that the superfast bus from Jammu-Kathua route collided with a passenger bus of Uttar Pradesh at Nanke Chak area.

Among the deceased, two were from Punjab while the third belonged to the Samba district.

The injured were rushed to the nearby hospital, the UNI report said, adding that later, they were referred to the Government Medical College and Hospital in Jammu.