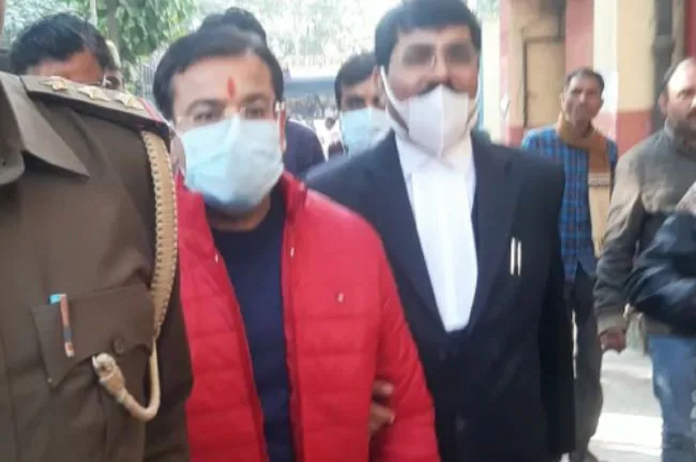 A Bench of Justices led by Justice Surya Kant — which had on January 19 reserved its order on the bail plea of Ashish Mishra — asked Ashish Mishra to leave Uttar Pradesh within a week of his release.

A bench of Justices Surya Kant and J K Maheshwari delivered the order on Wednesday.

The Bench ruled that he could not stay in UP or the NCT of Delhi and that he must notify the trial court of his whereabouts and report to the police station in the jurisdiction of his location.

Any attempt by Mishra or his family to influence witnesses would result in bail being revoked, according to the Supreme Court.

It stated that if it was discovered that he was attempting to delay the trial, it would be a valid reason to cancel his interim bail.

The matter was scheduled for March 14 while the trial court awaited a report on the status of witnesses being examined. The Supreme Court will decide whether to extend his bail after reviewing his behaviour.

“It is about balancing the rights of the various parties. Indefinite incarceration is not acceptable “On January 19, the Bench asserted that the trial could last up to five years.

Four farmers were killed by an SUV in Lakhimpur Kheri while protesting against the visit of Uttar Pradesh Deputy Chief Minister Keshav Prasad Maurya on October 3, 2021. Two BJP workers, a driver, and a journalist were killed in the ensuing violence. Ashish was said to be sitting in one of the cars.

On December 6, a Lakhimpur Kheri court filed charges against Ashish Mishra and 12 others in the case for murder, criminal conspiracy, and other offences. The 14th accused is Virendra Shukla.