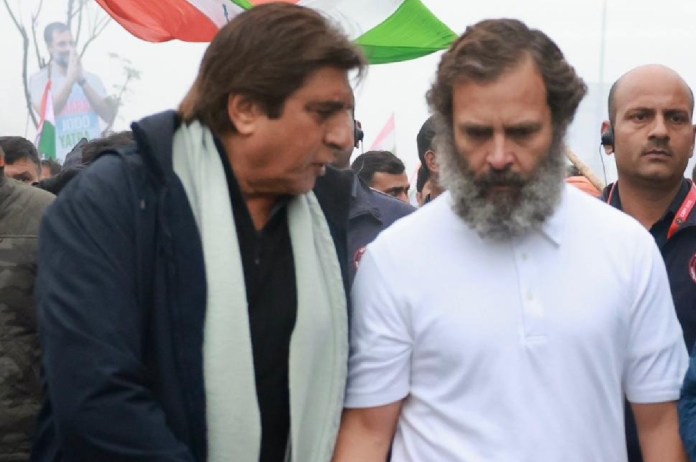 The Yatra returned to Haryana on December 5 after finishing its leg in Uttar Pradesh.

On the last day of the UP leg, thousands of people were spotted embracing the Bharat Jodo Yatra in the Shamli area of Uttar Pradesh.

Rahul Gandhi, a former president of the Congress, has been in charge of the Bharat Jodo Yatra since it began last year in Kanyakumari.