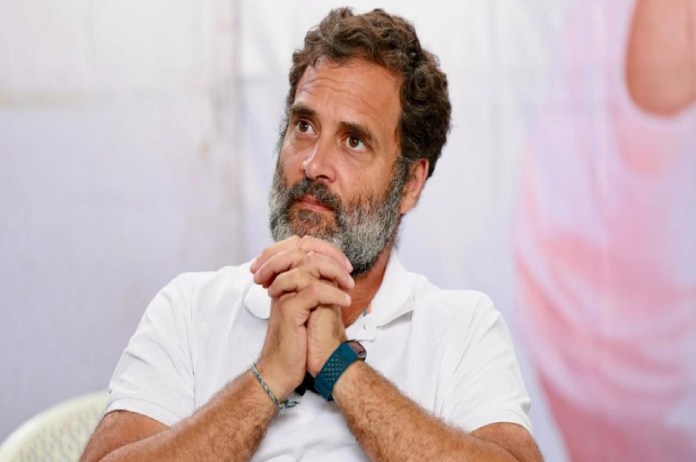 New Delhi: The Bharat Jodo Yatra has been resumed on Monday with senior party leader Rahul Gandhi along with his supporters headed to Sawai Madhopur in Rajasthan. However, the foot march continued from Bundi in Rajasthan this morning.

After finishing its Madhya Pradesh leg, the Bharat Jodo yatra has entered Congress-ruled Rajasthan on December 4 where it was welcomed by a huge crowd, cultural performances and Chief Minister Ashok Gehlot.

As per the latest reports, the Congress party had decided to conclude his grand rally ‘Bharat Jodo Yatra’ on Republic Day.

According to sources, the party will conclude the mega rally which started from Kanyakumari on September 7, in Kashmir covering a distance of about 3500 km.

A day earlier, party’s former president Rahul Gandhi went to Shimla in Himachal to attend oath-taking ceremony of Sukhwinder Singh Sukhu who has become the Chief Minister of the hill state.

The Congress has won a 40 out of 68 seats in total. The grand-old party wrested power from the Bharatiya Janata Party (BJP).