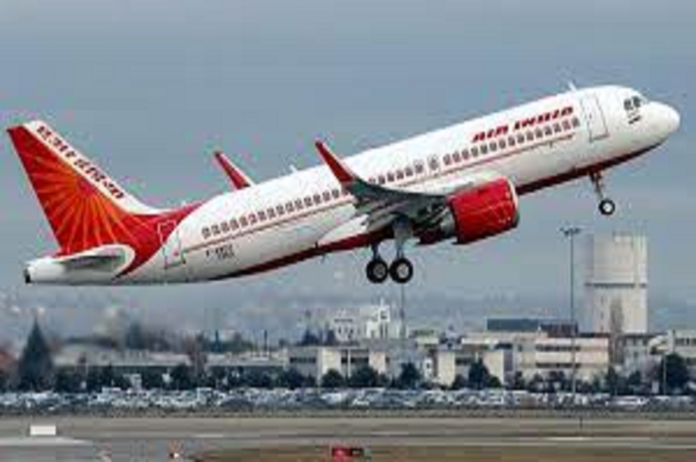 Air India will run a thrice-weekly service to Gatwick from towns including Amritsar, Ahmedabad, Goa, and Kochi, and will be the only scheduled airline to offer direct flights to the UK’s second-largest airport. Air India will increase weekly frequencies to Heathrow by five, with Delhi increasing from 14 to 17 times per week and Mumbai increasing from 12 to 14 times per week.

(AI new route) Gatwick, like Heathrow, gives travellers with direct access to the UK’s road network, making it easier to get to London and South-East England.

Furthermore, with 24-hour direct train connectivity from the South Terminal, passengers may reach Central London in less than 30 minutes.

The inclusion of additional flights is part of the airline’s continued effort to expand its footprint on the worldwide aviation map, thereby increasing its market share on foreign routes.

The airline recently hired Futurebrands, a British brand and design company, to overhaul the Tata Group carrier’s branding strategy. Futurebrands, which has previously worked with American Airlines and automobile manufacturer Bentley, will redesign Air India’s identity to make it more accessible to a worldwide audience. According to rumours, the airline is also considering a new mascot because the 76-year-old ‘Maharajah’ is considered ‘outdated’ by some within the corporation.

Recently, Sunil Suresh, a former MakeMyTrip executive, was also hired as the airline’s chief marketing officer, while Colin Neubronner, who conceptualised the branding of Singapore Airlines and Jet Airways, was added to its new brand-building team.

The rebranding makes sense as Tatas prepares to split its four airlines into two entities. Tata Sons intends to integrate Vistara and Air India by 2024 to form a full-service airline, and is in the process of merging AirAsia India and Air India Express to form a low-cost airline.