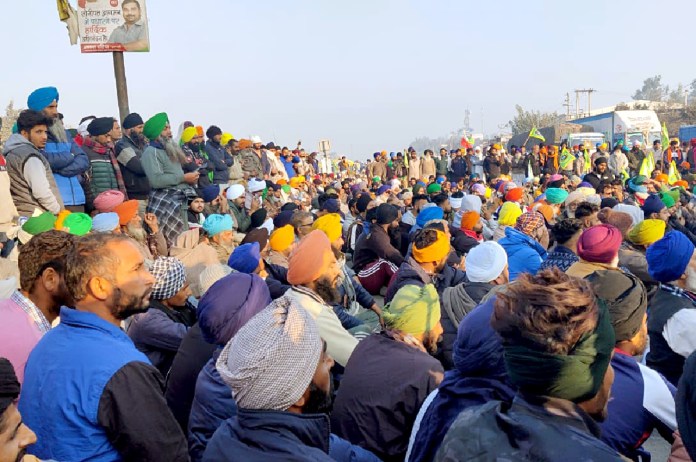 New Delhi: As the launch of historic agitation against now-repealed three farms laws marks two years today, several farmer unions will carry out marches to Raj Bhavans across the nation.

The motive of these marches is also to remind the government that they have not fulfill demands of the farmers as promised. Talking to the mediaperson, the farmer leaders said the Centre is in no mood to satisfy their demands, which calls for a even bigger agitation.

It was alleged that the government had made promises to bring proper laws regarding the minimum support price (MSP) of crops afterholding discussions, which did not take place so far.

Thousands of farmers across India, especially from Haryana, Punjab and Uttar Pradesh gathered in Delhi to protest against the three farms laws rolled out by the Narendra Modi-led government. The agitation lasted for over a year, resulting in the decision of the Centre to take back the laws.

During the protests, several episodes took place such as Lakhimpur Kheri incidnet. In the incident, five poeple including a journalist died when a speeding car rammed over the men.

The car was allegedly driven by Ashish Teni who is the son of Minister of State in Ministry of Home affairs Ajay Mishra Teni.