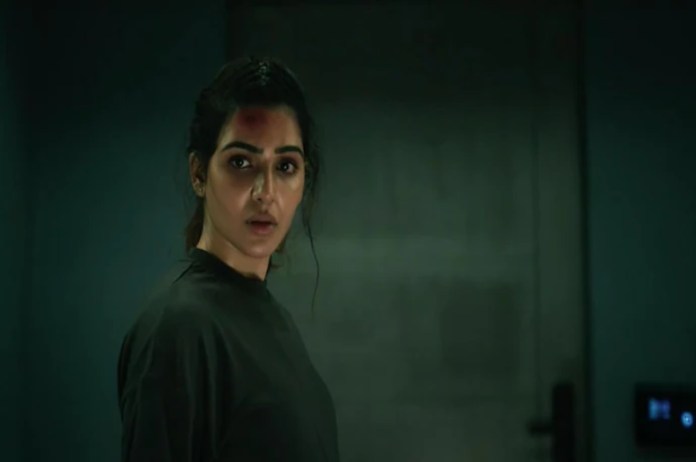 New Delhi: Yashoda, a freshly released movie starring Samantha Ruth Prabhu, is holding strong during the weekdays at the box office. On Monday (November 14), the movie had an anticipated decline; but, even then, its performance at the box office has remained robust. Yashoda earned between Rs. 1 and Rs. 1.50 crore on its fifth day in theatres, according to trade figures. It is expected that the film will soon cross Rs 30 crore globally.

On November 11, Yashoda, directed by the team of Hari and Harish, debuted in theatres all over the world in a variety of languages. Samantha’s first release across all of India is this movie.