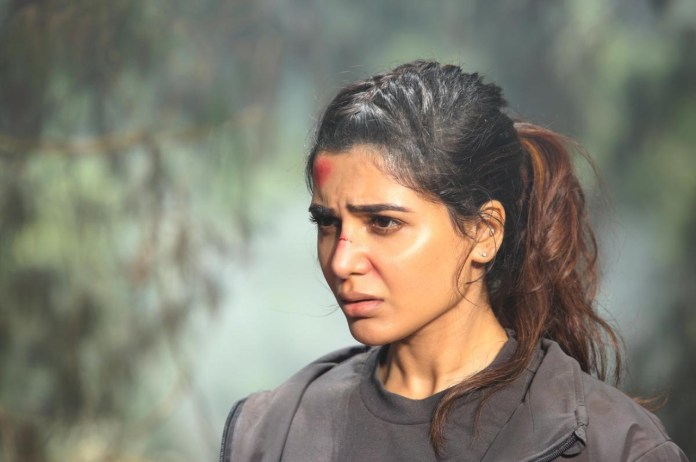 Yashoda Box Office: Samantha Ruth Prabhu starrer Yashoda is a box office hit not only in India but also in UK. As per trade reports, Yashoda was the No.1 Indian Movie at the UK Box office for this weekend. On Day 3 it collected a whooping sum of approx Rs 3.50 crores. As per trade reports, the film has already minted $445K in its first weekend in the US.

Samantha’s film, debuted in theatres on November 11 all over the world. The actress’s first film to be released in all five official Indian languages—Tamil, Telugu, Malayalam, Kannada, and Hindi—is this one.

At the theatres, Yashoda has been welcomed with open arms. In India, on Sunday (November 13), the movie brought in Rs 3.50 crore (nett). According to trade sources, the movie did well over the weekend.

Mani Sharma wrote the soundtrack for the film, and the film’s producers also employed Marthand K Venkatesh as the editor and M Sukumar as the cinematographer. The film is directed by Hari and Harish, will be released on November 11 under the Sridevi Movies banner and produced by Sivalenka Krishna Prasad.