Why “Wednesday Season 2” will telecast on Amazon prime videos, not on Netflix? reports inside 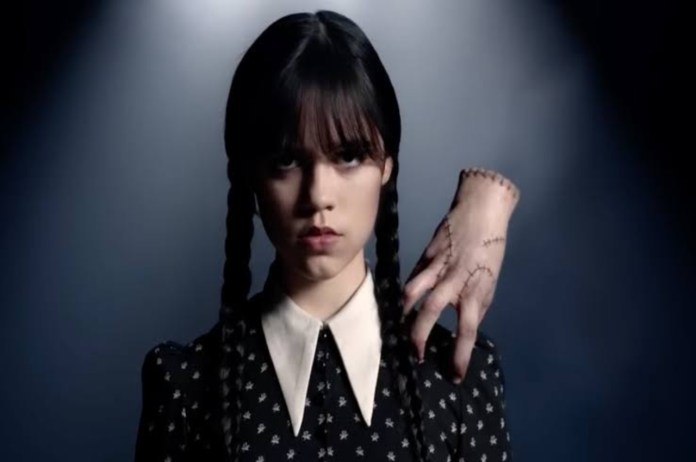 Wednesday Season 2: The second season of the popular Netflix series Wednesday may be moved to another streaming service. Jenna Ortega plays Wednesday Addams in the Netflix original supernatural series, which debuted on November 16 of last year. However, Metro-Goldwyn-Mayer is the rightful owner of the series’ rights (MGM).

The new season of the show may air on Amazon’s streaming service Prime Video after the company and MGM completed their $8.5 billion merger last year. Netflix has not yet announced Wednesday’s second season renewal, but the show’s widespread popularity ensures its return.

According to a report in The Independent, Netflix may need to work out a deal with Amazon in order to broadcast season two. The series’ departure from Netflix has not yet been confirmed, though. Deadline, a trade publication, had previously reported that Amazon did not intend to make all MGM content exclusively available through Prime Video.

The series’ creators have reportedly already started looking at potential filming locations and developing storylines for the upcoming season. Jenna, the lead, previously expressed her hopes for Wednesday and the upcoming season. In an interview with Entertainment Tonight, she stated, <span;>”I kind of want her to be darker. I want her to get more in the nitty-gritty of things and not play things so safe. Because there are a lot of lines about her saving the school and doing whatever, but for me, her main drive with the monster is of a competitiveness. Kind of, ‘Man, how’s this guy doing this?’”

The second-most watched English-language Netflix series is currently Wednesday. With more than 400 million hours watched in one week, it outperformed Stranger Things as the English-language series with the most weekly viewers. In just three weeks after its premiere, the spin-off series has had over 1.02 billion total hours viewed, with more than 150 million households streaming the programme. It has now surpassed one billion hours, joining Stranger Things Season 4 and Squid Game.