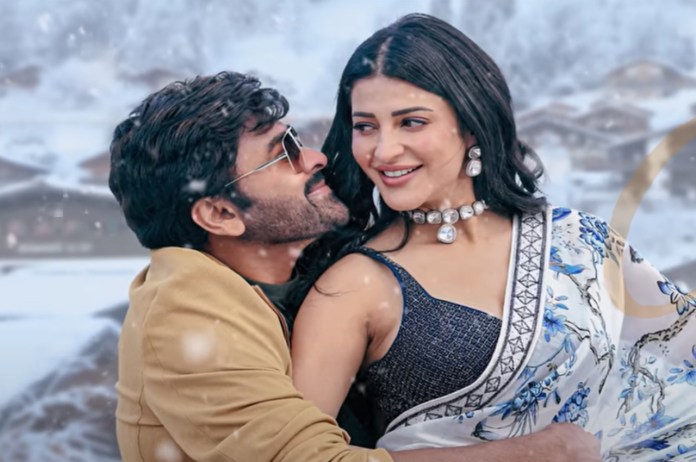 New Delhi: Waltair Veerayya, starring , is already a blockbuster. Since its release, the picture has had a phenomenal run at the box office. Even though its box office revenues dropped slightly on Day 7, it still collected a lot of money. Waltair Veerayya’s first weekend collection was big, and it would be interesting to watch how it does on its second weekend. Waltair Veerayya hit theatres on January 13 during Pongal celebrations.

Waltair Veerayya, starring Megastar Chiranjeevi, grossed Rs 33 crore on its first day. The film’s box office took a hit on Day 7, January 19, according to preliminary estimates. On Day 7, Waltair Veerayya collected roughly Rs 8 crore. As a result, the total amount collected is now Rs 118.85 crore. On January 19, the film had an overall Telugu occupancy of 31.13 percent.