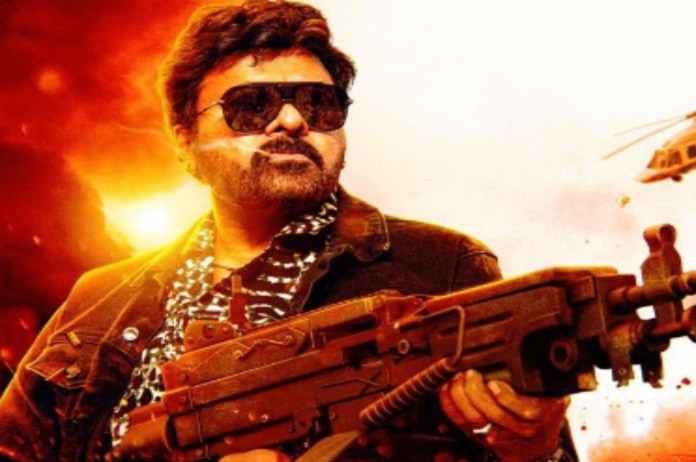 New Delhi: Waltair Veerayya, starring Chiranjeevi, is doing exceptionally well at the box office. In six days, the film has grossed Rs 109 crore. The Chiranjeevi starrer’s first weekend collection was big, and it would be interesting to watch how it does on its second weekend. Waltair Veerayya hit theatres on January 13 during Pongal celebrations.

The film, starring Megastar Chiranjeevi, grossed Rs 33 crore on its first day. Early estimates indicate that the film performed well on Day 6, January 18. On Day 6, Waltair Veerayya earned around Rs 9.25 crore. As a result, the total amount collected is now Rs 109.60 crore. On January 18, Waltair Veerayya had a Telugu occupancy rate of 40%.