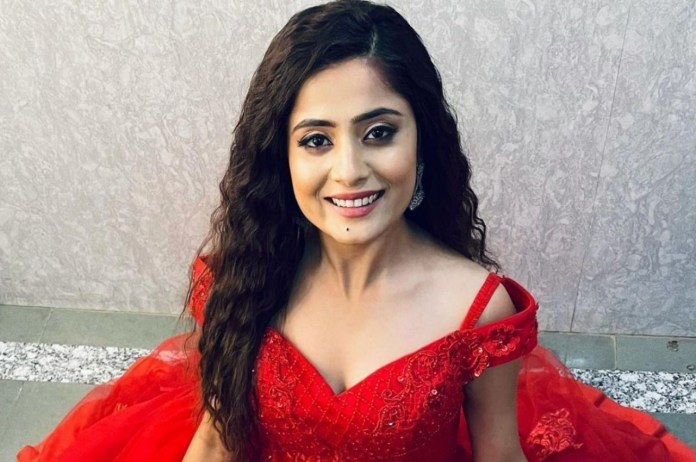 New Delhi: The suicide case of TV actress Vaishali Takkar shook everyone. Vaishali, who has featured in shows like Sasural Simar Ka and Yeh Rishta Kya Kehlata Hai, committed suicide by hanging herself at her Indore home. After this, new revelations related to the case are being made.

After the incident, a suicide note was found in Vaishali Thakkar’s room, in which the actress had accused her ex-boyfriend Rahul Navlani of blackmailing her. Vaishali was about to get married to a person named Mitesh.

Meanwhile, TV actor Nishant Singh Malkani, who worked with Vaishali, was a very close friend of the actress. Nishant told in an interview that Vaishali was in depression and was also getting her treatment done by a psychiatrist.

Nishant said, “Rahul was not letting her move forward. Because of this Vaishal remained upset and was seeing a psychiatrist. When I came to know that Rahul was about to show Vaishali and her intimate pictures to Vaishali’s fiancé, I now realized how upset she was.”

Nishant Singh Malkani further told that he had talked to Vaishali four days before she committed suicide. “I was teasing her that she had lost a lot of weight so she told me that I will come to Mumbai before marriage and then come back after getting fat.”

Meanwhile, Vaishali’s ex-boyfriend Rahu Navlani, who was also her neighbour, was arrested by the police. The police arrested him on Wednesday night.

As per the media reports, Indore Police Commissioner Harinarayan Chari Mishra confirmed that Rahul was arrested last night, but his wife, Disha, is still on a run. The case was under the Tejaji Nagar police station.

While talking to a private channel, the commissioner said, “The accused was a neighbour so he knew about the goings on and managed to escape…Teams were sent to different states, we even announced a reward. A lookout circular was issued. He is being questioned.” He also said that the culprit’s phone and other electronic devices are under custody and the investigation is still going on.