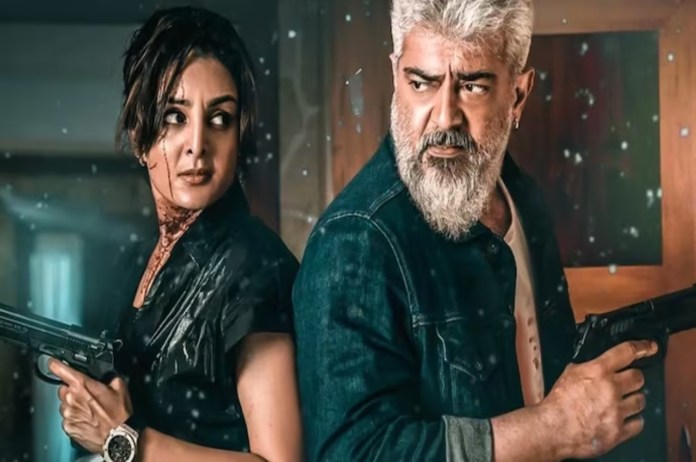 Thunivu box office collection Day 9: The Indian and worldwide box office for Ajith Kumar’s movie Thunivu is booming. The movie is currently closing in on Rs 200 crore at the global box office. As of right now, the creators have not disclosed the official figures.

The movie’s take fell on January 19, and it made less than 3 crores in India. Trade reports, however, indicate that this was anticipated and that things would pick up again over the weekend.

To coincide with Pongal 2023, Thunivu debuted in theatres on January 11. The movie competed against Thalapathy Vijay’s Varisu, and both movies are dominating the box office.

Thunivu has noticed a gradual drop in collection throughout the weekdays since Tuesday (January 17). According to estimates, the movie made Rs 2.75 crore at Indian theatres on January 19. The weekend will see an increase in collections due to the large number of family audiences that will visit the theatres.