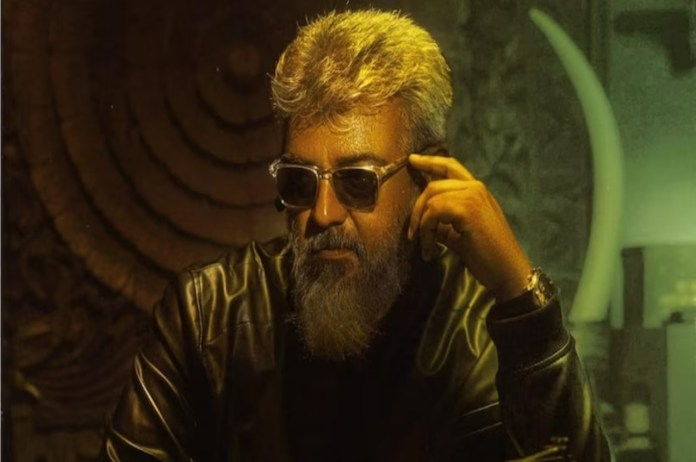 Thunivu box office collection Day 7: The box office success of Ajith Kumar’s Thunivu cannot be stopped. On January 17, the movie made about Rs 10 crore in India and racked up a respectable box office haul. It will be interesting to watch how the film does in the theatres now that the Pongal holidays are past. The litmus test for Ajith’s movie, which earned negative and positive reviews, has begun. Thunivu and Varisu are doing well at the box office, according to reports.

The movie Thunivu, directed by H Vinoth, debuted on January 11—days before Pongal. Thunivu and Thalapathy Vijay’s Varisu squared off in the major Pongal match.

According to industry reports, Thunivu made an estimated Rs 9 crore (net) on January 17, a holiday in Tamil Nadu.

The movie is doing well at the box office and is probably going to keep moving forward at the same pace. Ramesh Bala, a trade specialist, shared Thunivu’s overseas box office success on Twitter. View his tweets here: