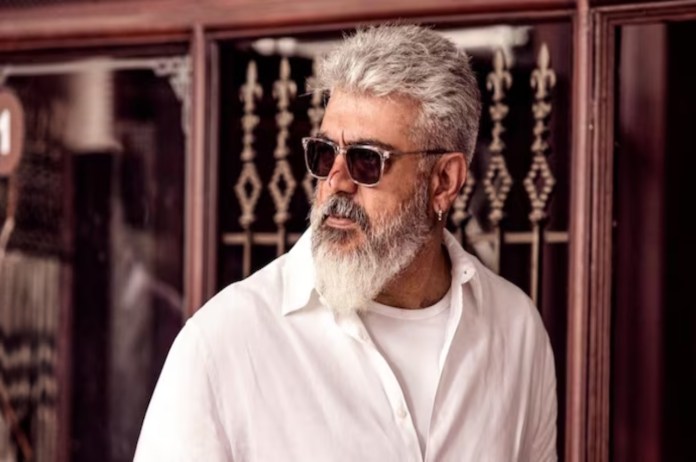 Thunivu box office collection Day 5: The theatre run of Ajith Kumar’s movie Thunivu is going well, and it had an amazing opening weekend. The Ajith-starring movie reportedly made Rs 100 crore at the domestic box office and is still doing exceptionally well. Since the Pongal holidays are still ongoing, it is anticipated that the opening weekend revenue would skyrocket. In the heist thriller Thunivu, which was directed by H Vinoth, Ajith Kumar plays an anti-hero.

The Boney Kapoor-produced the movie premiered in theatres on January 11 to a lot of fanfare. Vijay’s Varisu and the movie competed for viewers at the box office.

Trade analyst Ramesh Babu took to Twitter to inform that Thunivu had crossed Rs 100 crore at the box office in India. He wrote, “#Thunivu has entered the Rs 100 Cr Club at the #India Box office (sic).”

#Thunivu has entered the ₹ 100 Cr Club at the #India Box office..

Thunivu is performing remarkably well outside of Tamil Nadu in places like Kerala and North America.