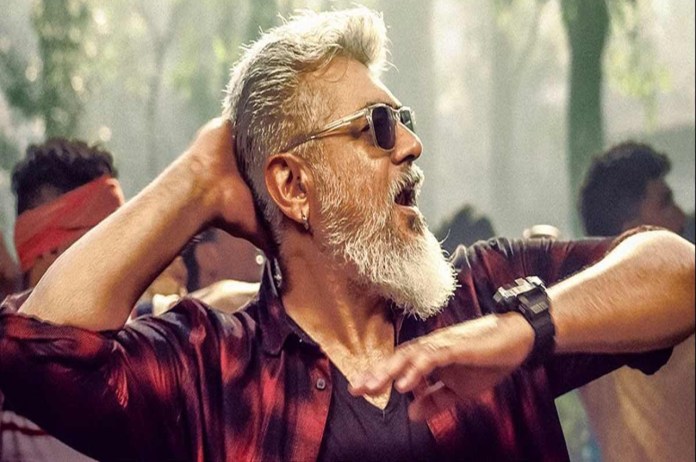 H Vinoth’s film Thunivu debuted in theatres on January 11 and established the tone for the Pongal celebrations. The movie had tough competition from Varisu at the box office and made significantly more money on Day 3 than Thalapathy Vijay’s movie. The movie is performing amazingly well at the international box office, not just in India. In actuality, the film is Ajith’s all-time top-grossing movie.

#Thunivu is now the highest grossing movie of #AK in North America.. 🔥

According to #BoxOfficeIndia, #Thunivu was leading over #Varisu on both the days – Day 1 and Day 2 in TN.. https://t.co/OFRkh5xwgi