Thor: Love and Thunder on OTT: Chris Hemsworth starrer is currently streaming on THIS platform 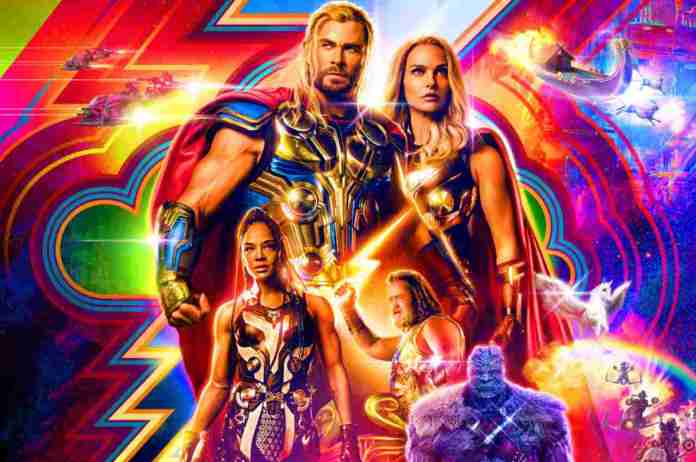 New Delhi: Thor: Love and Thunder from the Marvel Cinematic Universe is one of the most eagerly awaited films of the year, and after much anticipation, all fans can now watch it from the comfort of their home. The film is now available to stream on Disney Plus. For the unversed, Thor: Love and Thunder is the sequel of Thor Ragnarok and the fourth installment in the Thor franchise. It was released in the theatres in July; however, fans who could not watch Thor movie during the theatrical run can now redeem their situation.

Get ready for the ride of a lifetime.

From September 8, Thor: Love and Thunder will only be accessible via Disney Plus. The movie is added to the library at 12 AM Pacific Time, as is typical for Disney Plus Hotstar releases. Although different regions may have different release schedules.

Also Read :- She Is A Hero: Shruti Haasan’s new song is deep, enchanting

The script was written by Waititi and Jennifer Kaytin Robinson, and the film was made by Kevin Feige and Brad Winderbaue. The Disney+ release of Thor: Love And Thunder has been confirmed by Marvel Studios.