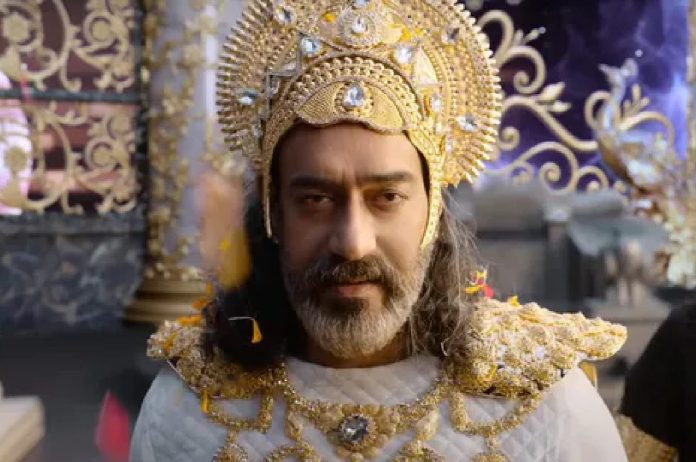 New Delhi: Thank God, the comedy-drama starring Ajay Devgn, Sidharth Malhotra, and Rakul Preet Singh, has left everyone very disappointed. On October 25, the day after Diwali, the movie debuted in theatres to high anticipation. It didn’t, however, follow through on it. The movie’s opening weekend box office performance was disappointing. Day 7, October 31, saw a further decline. On October 25, the film faced off against Akshay Kumar’s Ram Setu, but the latter is currently outperforming it.

On October 25, Thank God debuted in theatres amid high anticipation. The movie’s first-day revenue of Rs 8.10 crore was very impressive. But ever since, the numbers have been incredibly dismal. According to early indications, the film continued to decline, only earning about Rs. 1.65 crores on Day 7. As a result, the total box office revenue is now Rs 30.90 crore. The estimated lifetime gross for the movie is between Rs 35 and Rs 40 crore. On October 31, Thank God had an overall Hindi occupancy of 8.37 per cent.