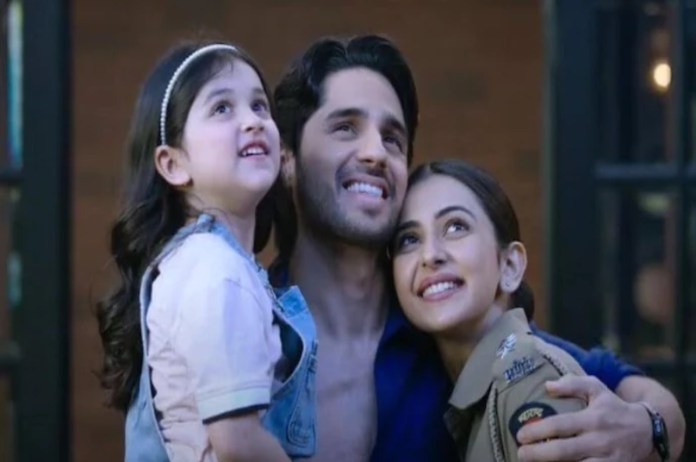 On October 25, Thank God debuted in theatres amid high anticipation. The movie made a substantial opening day revenue of Rs 8.10 crore at the box office. But ever since, the numbers have been incredibly dismal. The movie made Rs 18.25 crore from Tuesday to Thursday throughout the workweek. On Day 6, its first Saturday in theatres, it made Rs 25.40 crores. The movie barely increased its revenue by Rs 4 crore on Day 6, October 31. According to preliminary estimates, the total box office takes presently stands at Rs 29.4 crore. The movie competed with Akshay Kumar’s Ram Setu, which made Rs 56.50 crore in its first six days, at the box office.