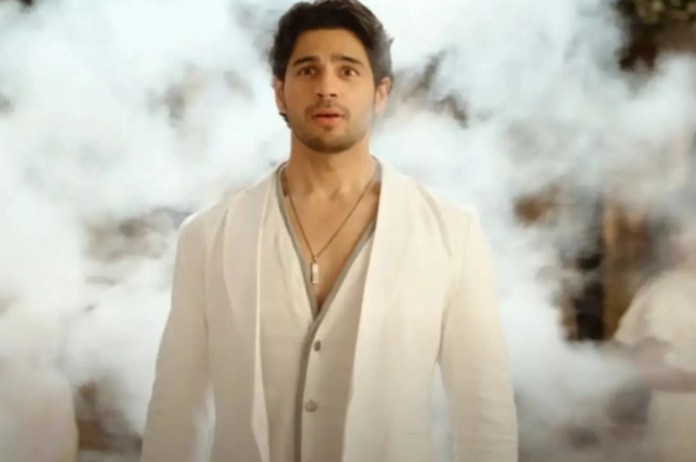 New Delhi: Ajay Devgn, Sidharth Malhotra and Rakul Preet Singh’s film ‘Thank God’ has been released in theatres. The film is earning smoky at the box office and seeing this film on screen, the fans are getting tremendous happiness. At the same time, the collection of the fourth day of the film has come out.

The figures of Ajay Devgn, Sidharth Malhotra and Rakul Preet Singh’s film ‘Thank God’ have been revealed. According to the reports, the film did a business of 8.10 crores on the first day, 6 crores on the second day, 4.15 crores at the box office on the third day and 2.90 to 3.40 crores on the fourth day.

The story of Ajay Devgan, Siddharth Malhotra and Rakul Preet Singh’s film ‘Thank God’ is being liked by the fans. Not only this, Ajay’s dialogues and his acting skills are being liked by the fans. The makers had high expectations from this film and got the same results. Before the release, there was a ruckus about the characters of the film, after which the makers made changes in the names given to the fans, whose effect is being seen at the box office.

The film continues to earn handsomely and is giving competition to Akshay Kumar’s ‘Ram Setu’. Now, let’s see how much the film will earn this weekend.