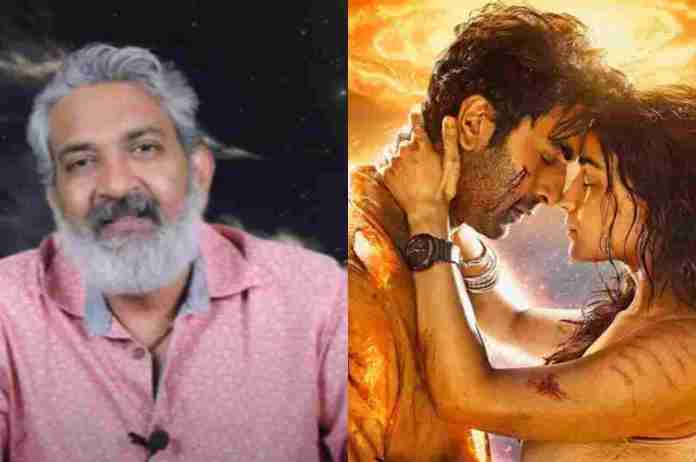 New Delhi: SS Rajamouli is currently promoting Brahmastra, the upcoming high-profile movie starring Ranbir Kapoor. He was recently in Chennai and Hyderabad along with Ranbir to promote the upcoming fantasy film, which is directed by Ayan Mukerji. Now, in a new promo video, the Baahubali director explains what Astraverse of Brahmastra is all about.

In the video, titled Vision of Brahmastra, SS Rajamouli says, “Ayan Mukerji told me the story of Brahmastra back in 2016, and I was impressed by it because it was about Indian mythology. I found there was a lot of scope for visual effects. We have all heard about the multiverse, metaverse, and all such things… but in this film, we are going to see a miracle that is Astraverse.”

Brahmastra also features Alia Bhat, Amitabh Bachchan, Nagarjuna, and Mouni Roy in significant roles in addition to Ranbir Kapoor. Shah Rukh Khan, a superstar in Bollywood, also makes a brief appearance in the movie. Brahmastra, which is intended to be a trilogy, will be published nationwide in a variety of languages. On September 9, the first instalment is scheduled for release.