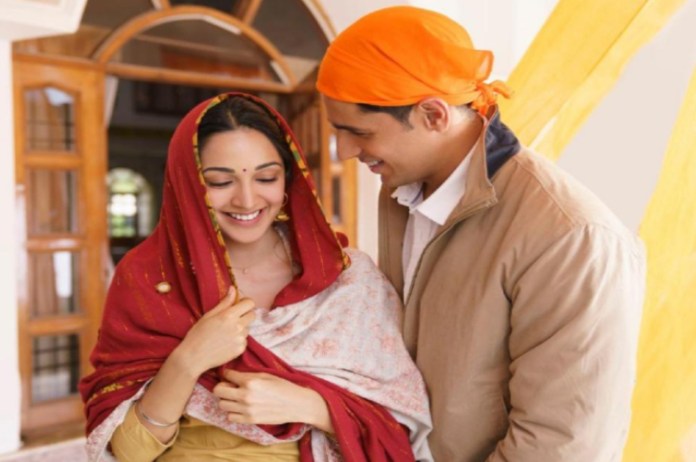 Sidharth- Kiara: One of the most promising new talents in the Hindi cinema industry is Sidharth Malhotra, who is highly acclaimed. The recent attention he has received as a result of his upcoming nuptials to the actress Kiara Advani.

The two were recently sighted at the Mumbai airport before taking off for a New Year’s Eve celebration with Karan Johar. According to recent rumours, they will get married in February in Jaisalmer.

Sidharth and Kiara were seen together at the Mumbai airport before their flight to celebrate the New Year. According to the most recent rumours, Jaisalmer will be the location of the couple’s wedding, which is slated to take place in early February. Following that, there will be a party in Delhi that their loved ones are probably going to attend. However, there is no official statement on the subject.

According to earlier rumours, Varun Dhawan and Karan Johar will attend the wedding, which would be a lavish event. It’s anticipated that Katrina Kaif and Rakul Preet Singh would also attend the festivities.

The Vicky Kaushal-starring movie Govinda Naam Mera, which debuted on Disney+ Hotstar on December 16, was Kiara Advani’s most recent appearance. Her current project is RC 15, which stars Ram Charan. S Shankar is directing The Biggie, which will have many language releases. On the other side, Sidharth Malhotra was last seen in Thank God.

At the box office, the Indra Kumar-directed movie fell short of expectations. The thriller Mission Majnu, starring Goodbye actress Rashmika Mandanna as the lead, will shortly include the heartthrob. A digital debut for the actor will be made with Rohit Shetty’s Indian Police Force. In addition to these two initiatives, he is working on Yodha.