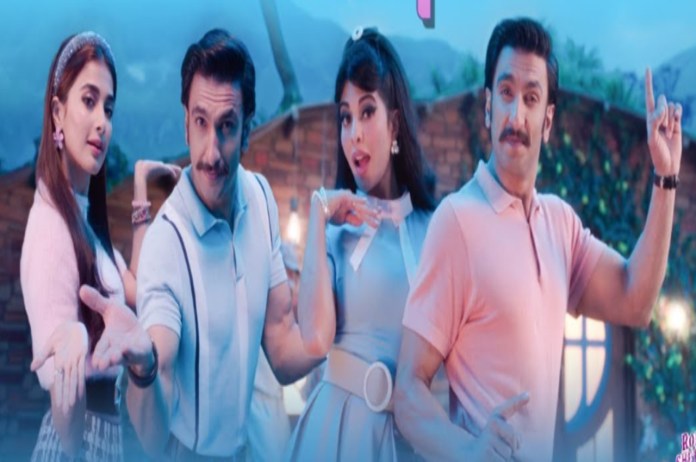 Cirkus box office collection Day 8: Cirkus, a movie starring Ranveer Singh, did poorly at the box office. The movie opened to weak ticket sales on December 23. The movie has consistently failed to bring in high numbers. According to reports, the film may no longer be shown in theatres due to low attendance around the nation.

Cirkus’ box office performance steadily declined, and on its 9th day, it reportedly made as little as Rs 1 crore. This may be the least money a Rohit Shetty movie has made during a holiday season. The film’ eight-day cumulative revenue of about Rs. 31 crore is unimpressive for Rohit and Ranveer’s partnership.

The film is based on the Hindi movie Angoor from 1982, which was a remake of Do Dooni Chaar from 1968. The latter was a remake of the Bengali movie Bhranti Bilas from 1963.