The comedian Raju Srivastava is more with us. The star left us on Wednesday. He took his last breath at Delhi’s AIIMS Hospital. 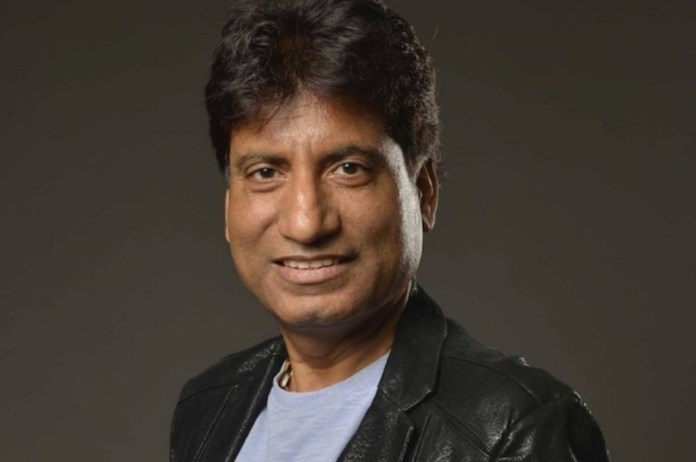 New Delhi: The comedian Raju Srivastava took his last breath on Wednesday (September 22, 2022) after over 40 days of hospitalisation at the All India Institute of Medical Sciences (AIIMS) in Delhi. The entire nation is recently mourning and sending their condolences on social media.

On August 10, he was rushed to the hospital and put on a ventilator after he complained of chest pain and collapsed in his gym. Let’s remember the comedy legend today, let’s see his some rare and unseen photos:

This photo is from Raju Srivastava’s wedding with his lady-love Shikha on July 1, 1993.

Romantic photo of Raju and Shikha 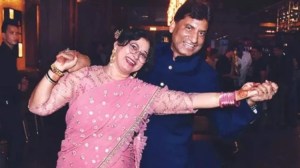 This photo is from a event, in which Raju can be seen giving romantic pose with his wife Shikha. 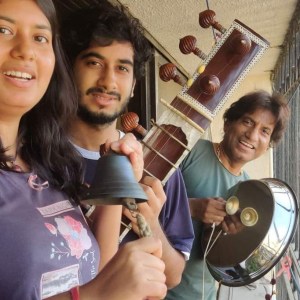 The comedy legend was blessed with a son name Aayushmaan and a daughter name Antara. 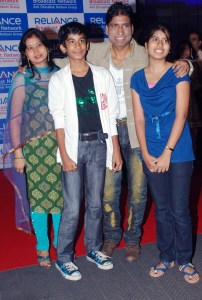 This is an old rare photo of Raju with his family. 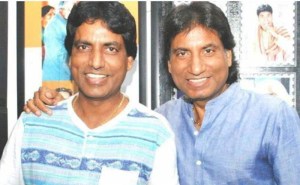 Raju in The Kapil Sharma Show 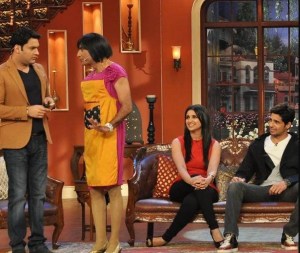 A rare photo of Raju, who dressed like a girl for the Kapil Sharma Show.

A still from Raju’s films 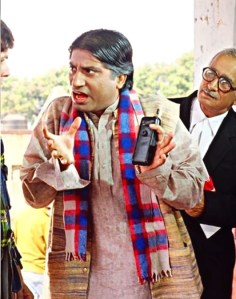