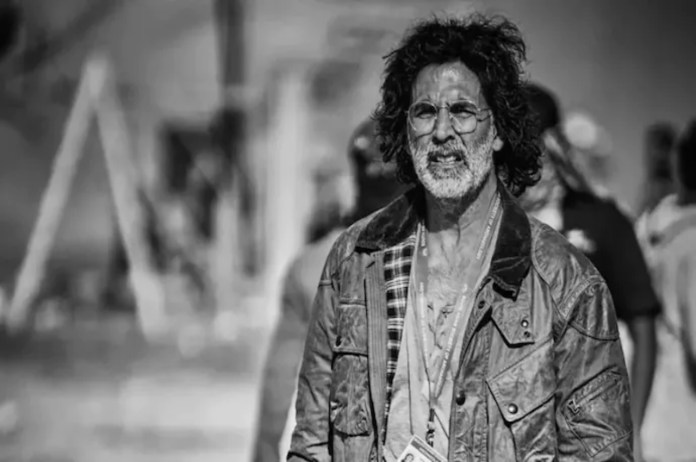 New Delhi: Ram Setu is Akshay Kumar’s sixth film to be released this year. The movie, which had a Diwali release, benefited from the festive season’s higher ticket sales and did well. However, it is slowly losing money in collections. The film recently survived its opening weekend in theatres. Additionally, it succeeded in surpassing Rs. 50 crore. However, as his flicks Bachchhan Paandey, Samrat Prithviraj, and Raksha Bandhan underwhelmed at the box office, Ram Setu emerged as Akshay’s best opening film of the year.

The film, which was also released on October 25, fought hard against Ajay Devgn and Sidharth Malhotra’s Thank God. The Akshay Kumar-starring film’s success in theatres was primarily attributed to the Diwali spirit. The movie made Rs 15.25 crore on its first day of release before going on to gross over Rs 35 crore in its first three days of release. These are some respectable figures. In just five days, it generated Rs 48.75 crore in revenue. On Sunday, October 30, the T20 encounter between India and South America had an impact on the film’s sales. Ram Setu collected over Rs 7.75 crore on Day 6 according to early trends. Consequently, the total amount collected is now Rs 56.50.