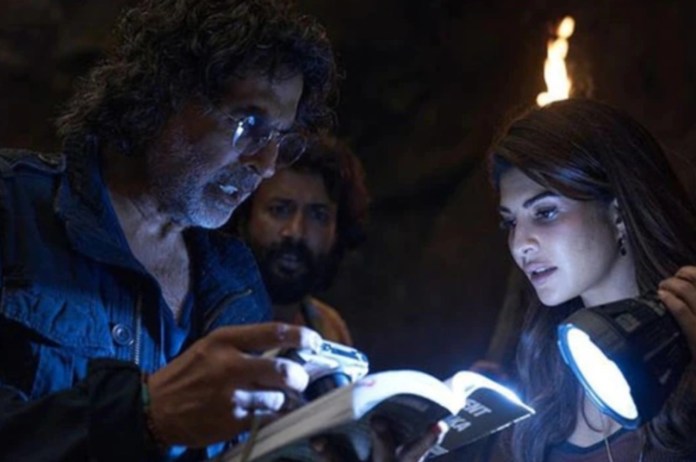 New Delhi: Akshay Kumar’s film ‘Ram Setu’ has been released in theatres on October 25. Many films by Akshay Kumar were released this year but did not get much response. As expected about the film, the results were not seen, and the film could not perform well at the box office. At the same time, the box office collection of the fourth day of the film has come out which is very shocking.

The film has been released on 3,000 screens. The film will stream on Amazon Prime. The makers have high hopes for this film and it is being speculated that the film can show amazingly on the weekend.