HomeEntertainmentProject K: Prabhas to perform some high-octane actions in Nag Ashwin's next

Project K: Prabhas to perform some high-octane actions in Nag Ashwin’s next 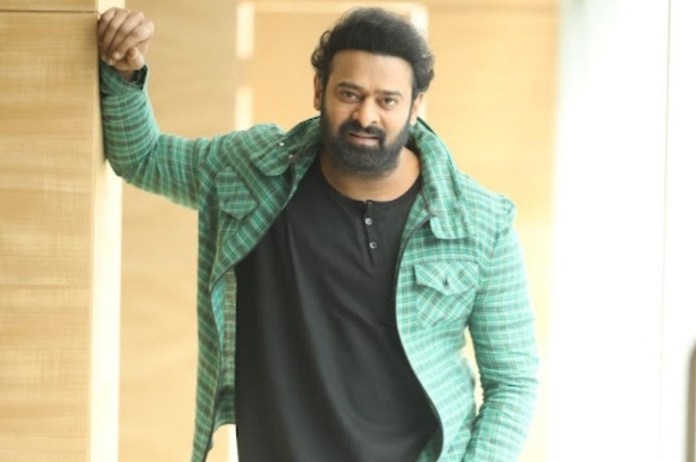 New Delhi: Prabhas is all set to star in Project K, his most-ambitious project till date. Fans are highly anticipating the film and much to the excitement of fans, here’s a new update on Project K. According to reports, Prabhas is set to perform some high-octane action scenes in the film with Amitabh Bachchan. Some reports also suggest that the makers have approached Hollywood directors for action sequences in the film. Project K is a fantasy drama, directed by Nag Ashwin. Deepika Padukone is also a part of the film.

Prabhas will star alongside Amitabh Bachchan in Nag Ashwin’s newest mega-budget film, Project K, which is expected to revolutionise the movie business. The actors will appear together in an action scene, according to Pinkvilla.

“The film has as many as 5 prolonged action blocks and in a one-of-its-kind strategy, the producers have hired multiple action directors to design the epic battle unfold on the screen,” revealed a source close to the development, adding further, “The action scenes in the film are of such magnitude that giving it to just one action director would not do justice to the vision. Every action block of Project K is equivalent to multiple action blocks in a feature film,” added the source.

PAN India star Prabhas starrer Project K is in the production phase currently. Recentl, the film producer Aswani Dutt stated that 55% of the film’s shoot is done. The fans of the actor are so excited about the film.

There is widespread speculation in the film industry that the plot of Prabhas’ Project K and Sharwanand’s newly released time-travel thriller Oke Oka Jeevitham, which has been a box office smash, are similar. However, Nag Ashwin refuted all the rumours with a very quirky post. ag Ashwin posted an Instagram story where he shared his much older social media post. It read “Not everyone who gets off the bus at Paradise gets to eat biryani”.

Talking about Prabhas, the actor also has Salaar, Spirit and Adipurush in his pipeline.