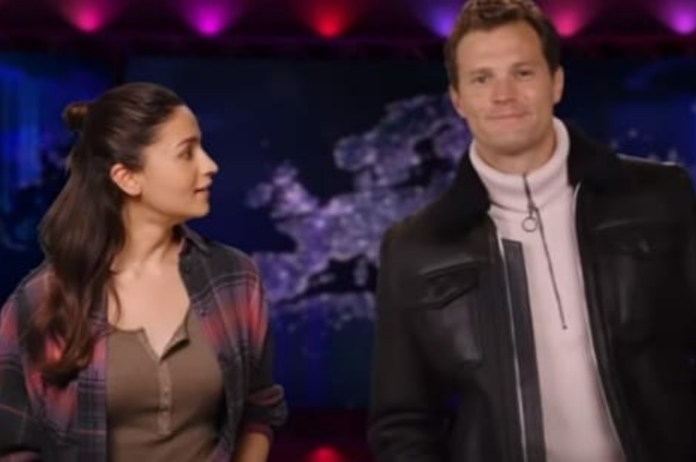 New Delhi: Alia Bhatt has unveiled the trailer of Netflix’s much-anticipated Tudum fanfest. The video shows several actors from across the world, teasing the fans about the event. The fanfest will take place on September 24 with much fanfare. Alia also announced that her film Heart of Stone’s premiere date will also be revealed during the fanfest.

Among Hollywood stars from across the globe, Indian actors Alia Bhatt, Rajkummar Rao, and Adarsh Gourav stole the limelight. Adarsh Gourav performed the major role in “The White Tiger,” while Rajkummar Rao recently appeared in “Hit – The First Case,” and Alia Bhatt acted in the Netflix film “Darlings.” In the clip, Alia Bhatt and Jamie Dornan could be seen discussing the upcoming event, and she could be heard asking, “Are we ready?”

“Calling all fans! Tudum is back with 5 shows around the world! Mark your calendars on September 24 to watch your favorite global stars and creators on the virtual stage for an exciting day full of Netflix news, exclusives and first looks (sic),” she captioned the video:

Also Read :- Sushmita Sen got somthing to announce in her post, check out what

Netflix’s Tudum will be broadcasted in 29 different languages on Netflix YouTube channels all over the world. The fan favourites Bridgerton, The Crown, Stranger Things, Money Heist, Emily in Paris, The Witcher, Alice in Borderland, Manifest, Glitch, Heartstopper Lupin, Squid Game, You, /the Umbrella Academy, Never Have I Ever, Money Heist: Korea-Joint Economic Area, Dead To Me, Elite, 1899, and Berlin will be among the new and exciting updates that will be revealed at this year’s event.