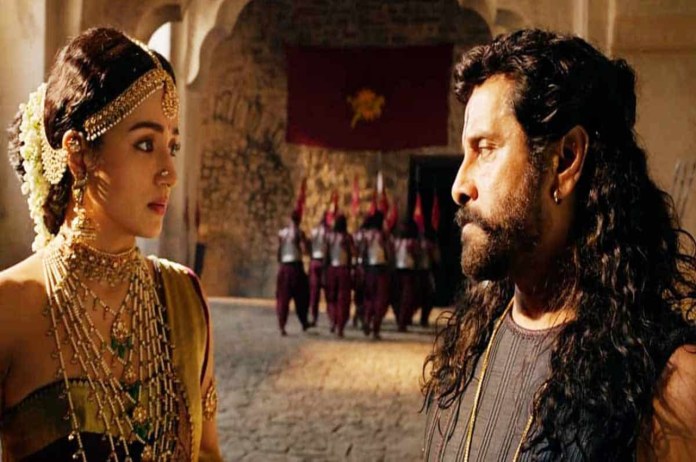 Ponniyin Selvan 1 Box Office Collection Day 9: Mani Ratnam’s magnum opus film ‘Ponniyin Selvan 1’ is one of the most important films of this year, creating a lot of panics all over the world.

Mani Ratnam’s film, has rocked the box office. The film has earned Rs 350 crore at the worldwide box office along with performing brilliantly in the theatres for the last nine days.

According to reports, the total Hindi collection of the film has reached Rs 16.50 crores. At the same time, the world collection has become Rs 300 crore, and with this, the film has touched Rs 200 crore in India as well.