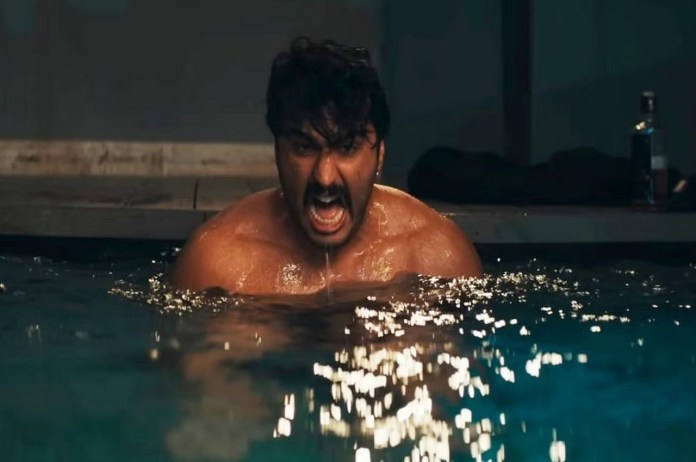 As only 40 lakhs* more were received on Monday, Kuttey’s sales fell even further. It was rare for Sunday’s collections to be even lower than the meagre ones from Saturday (1.25 crores). On Saturday, the movie had already lost one crore. It became immediately clear that there would be no Monday hold at all, and the collections would subsequently collapse. In actuality, Tuesday’s Day 5 was worse. The Arjun Kapoor-starrer flopped badly at the box office with only Rs 0.3 crore earned.

Given the high degree of appreciation that Kuttey, starring Arjun Kapoor and Tabu, garnered from a range of critics, the box office statistics are hardly startling, but something better was anticipated.

Despite Kuttey’s limitations in terms of its target audience, this genre brought in at least 20–25 crores at the box office in the years before the epidemic. Surprisingly, improvements weren’t made to allow this movie to reach more people or distribute it straight on OTT, given that it was made during this period and the market has changed dramatically over the previous year.