Krushna Abhishek talks about on returning to The Kapil Sharma Show 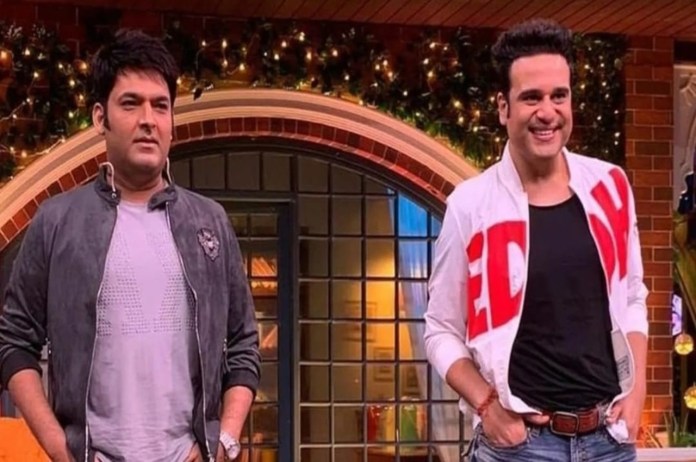 New Delhi: Comedian Krushna Abhishek recently confirmed that he will not be part of the upcoming third season of the television show ‘The Kapil Sharma Show.’ He also cleared that there is no issue between him and Kapil Sharma.

Krushna was spotted with his wife wife-actor Kashmera Shah on Wednesday in the streets of Mumbai. While talking to the paparazzi about the appearance in the upcoming season of the comedy show. He said, “Koi nahi, hum aaj raat ko jaare hain Australia saath mein. Kapil aur main pata nahi kya afwaahe hain ki aisa hogaya waisa hogaya. Koi issue nahi hai. I love him, he loves me. Mera bhi show hai wo, I will be back again (Nothing, we both are leaving together for Australia tonight. Don’t know what these rumours are about me and Kapil. There is no issue. I love him, he loves me. It is my show as well and I will be back again).”

Sony Entertainment Television recently shared a video on their Instagram handle and introduced the new cast members of the season 3 show including Maski as Chandan’s wife, Kappu’s brother-in-law Goli, his mother-in-law Roopmati and his father-in-law Sundarda. Ghazal (Srishty Rode) will be seen as ‘mohalle ki raunak’ and Gharchoddas as ustaad ji.

The show is all set to return on Sony on September 10.