Koffee With Karan: Tiger Shroff is infatuated with Shraddha Kapoor, says THIS 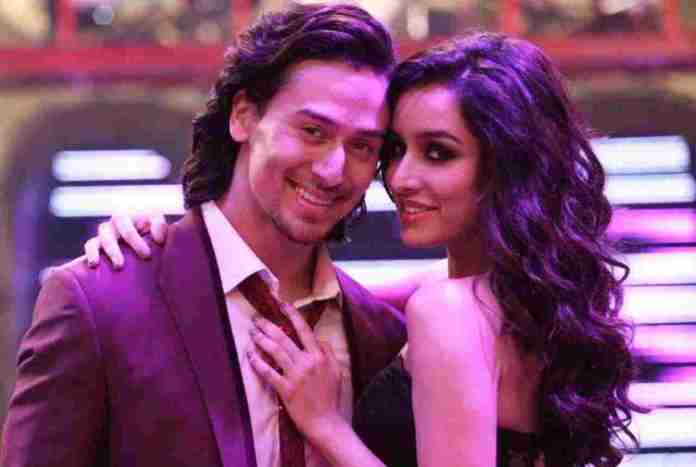 New Delhi: Tiger Shroff and Kriti Sanon appeared on the recent episode of Karan Johar’s talk show Koffee with Karan. Tiger, who for many years had been linked to Disha Patani, reportedly cleared the air on the episode and declared that he is not dating her. Since a few weeks ago, there have been rumours that Tiger and Disha have broken up, but the celebrities have remained silent on the subject.

Tiger said on Karan’s show, “I am single. I think so at least and I am currently looking around.” Karan has been pushing his celebrity guests to talk about their crushes on the show as he believes that the couch is the secret behind many of Bollywood’s successful relationships. Trying his luck with the same, Tiger said that he is ‘infatuated’ with his former co-star Shraddha Kapoor.

“I have always been infatuated by Shradha Kapoor. I think she is great,” he said. Tiger and Shraddha have shared screen space in Baaghi and Baaghi 3.